Indicators of Strength in Live Poker

Live poker is a unique game because there are so many ways that you can win hands even without having the best cards. While this could easily be said about online poker as well, it wouldn’t be fair to say that online will give you the opportunity to gain insights that you have access to in a live environment. If someone bets on the river on the internet, you get the left hand stories and the hand in question. They may be saying “fold, fold, fold” out loud and you would never know. It’s easy to let your emotions run wild when you’re playing behind a computer screen, and the face to face encounters you encounter in brick and mortar poker will give you plenty of opportunities to make use of your instincts.

Indicators of strength come in many different shapes and sizes. Some players will show their emotions, albeit inadvertently, while others will do their best to throw you off. Being able to see through the facade is what will allow you to make readings with remarkable accuracy. You need to not only determine how someone is acting, but how their actions fit into the hand in question. Is this easy to do?

The size of the bet is quite underestimated when it comes to creating sound reads on opponents. Many live players think that physical cues are the most reliable way to capture reads, but this is not always the case. There are many dead giveaways that occur within normal play that you may not have considered before. If someone is adopting a strong line that seems credible, there is good reason for you to be scared. Live players usually can’t make their bluffs as deceptive as they would like.

If a player is bluffing, it is likely that they are betting very big, often so big that it almost looks like they want a fold. Now, if a player wants to pay out, they will still bet a fair amount, but they also won’t bet as much to scare others away. An easy way to analyse bet size is to think about what you would do in the same situation.

Subtle physical indications are usable, but should not be heavily relied upon. The problem with these little clues is that they can easily mean different things in different players. For example, a player who is breathing hard may be bluffing or they may have a great hand. An example of a tell that is more reliable would be someone who is trying to stop breathing completely. Players will do this in an attempt to hide as many tells as possible. If a player is breathing normally, there is a higher probability that they actually have a great hand.

Obvious physical tallies are usually reverse signals. Players who are working hard to act like they don’t care much about the pot in hand are often doing so because they want it to appear as if they are disinterested. For some players, disinterest would indicate weakness, but that is rarely the case. Why would a player casually throw their chips in the middle if they were really weak? This is not only obvious, but also invites calls (theoretically).

What this means is that they will place their bets and tip their chip stacks in the process, forcing the dealer to count the bet.

Players who are strong sometimes start talking when it looks like their opponent is about to give up. This is especially true when the player was previously quiet. They figure out that they probably won’t win anything if they stay quiet, so they decide they should try talking as a last ditch effort. Think about it, if a player was weak and their opponent was about to fold and they had not previously spoken to each other, why would they start talking now since they are tied on the verge of success? They wouldn’t do that.

Players who tell you their hands should be watched carefully. To be more specific, players should be feared when they share their hands and represent something that is not in line with their game. The reason some people do this is because they want to ensure that they don’t have too much to try to give you a reason to make the call. If something seems too good to be true, it probably is, and this saying is true in poker as well. 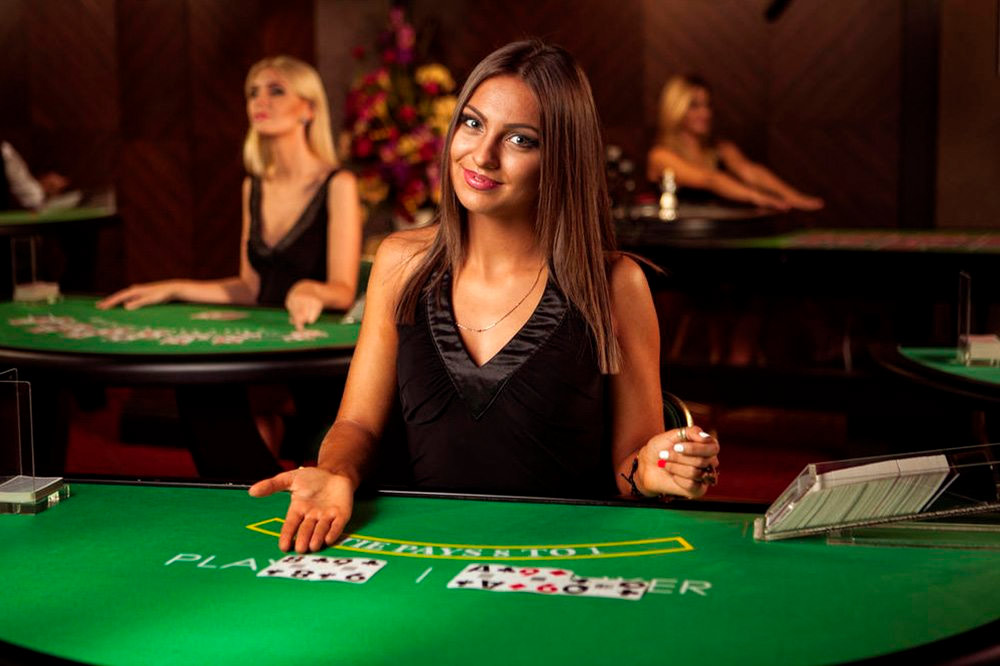